The Media Hub for Islamic Lectures in Tamil

Dr. Mubarak Madani did his initial studies in Dharuth Thowheed Assalafiya, Sri Lanka in 1992. He attained a degree in Shariah Law (B.A.-Islamic Law) from the Islamic University of Al-Madinah Al-Munawwarah in 2000. He went on to specialize in Islamic Civilization by completing Master’s in Islamic Civilization from University of Peradeniya, Sri Lanka in 2006 and then attaining a Doctorate in Islamic Civilization in from University of Madras, India in 2015.
Mubarak Masood Madani taught Islamic Education and Arabic in Dharuth Thowheedh Assalafiyya institute and Zahira College Kalmunai, Sri Lanka. He also worked as daee (Preacher) in the Islamic Cultural Center (ICC) Dammam, K.S.A from 2001 to 2005.
Presently, he is the Director of Dharul Hudha Ladies College for Arabic and Islamic Studies, Maruthamunai, Sri Lanka which he founded in 2008. He is a visiting lecturer of Arabic and Islamic Studies at the Preston international College in Chennai, India. He also serves as the president of Islamic Propagation Centre (IPC) in Maruthamunai, Sri Lanka.
He has been on many speaking engagements around the globe including UK, UAE, Saudi Arabia, Qatar, Kuwait, Bahrain, Oman and India. 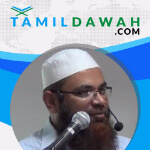 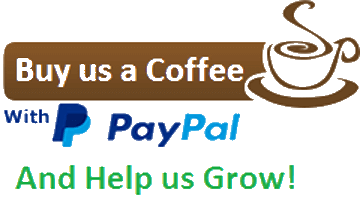 Tamil Dawah | The Media Hub for Islamic Lectures in Tamil

© Tamil Dawah | Developed for the sake of Allah